Is your car air conditioning not keeping you as cool as it should?

Car engines vibrate, pipe work moves and the rubber ‘O’ rings expand and contract allowing leakage. Over a period of 12 months nearly 70% of the Air Conditioning gases could have escaped the system leaving the Air Conditioning system to gradually perform poorly and eventually stop.

You might have a small leak in the air conditioning system allowing gases to escape, which will in turn affect its performance to keep you cool on a hot day. At Car Medic Huddersfield we will empty the system of old refrigerant and record the weight removed then vacuum the system to remove any air and moisture.

Then the system is fully recharged with the specified amount of refrigerant and lubricating PAG oil recommended for your car. We also include coloured dye to help detect any future leaks. Your system is then restarted and checked for correct operation.

I also can do the new refrigerant, HFO-1234yf, which is standard on all new cars from January 2017. 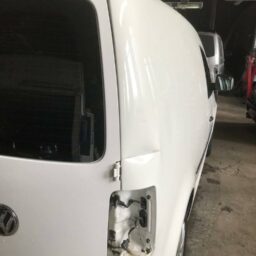 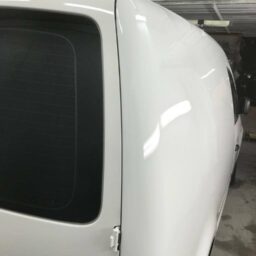 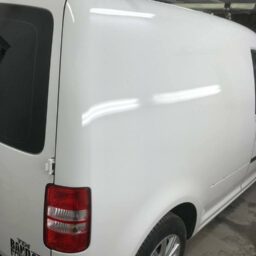 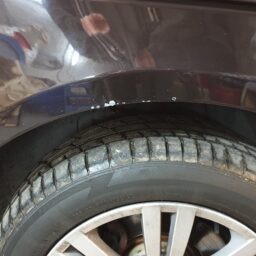 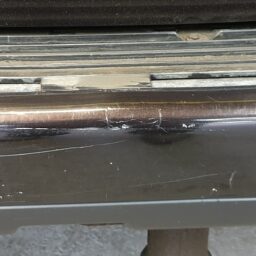 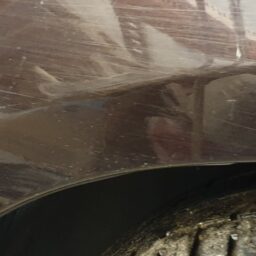 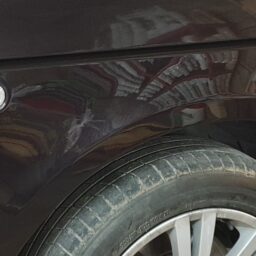 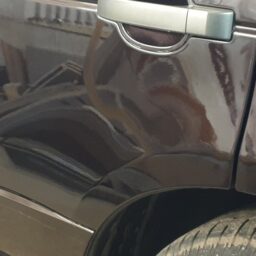 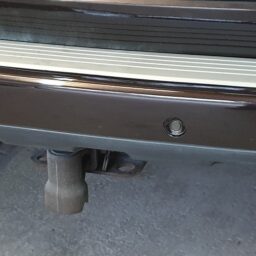 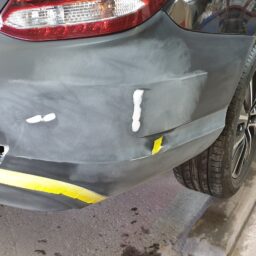 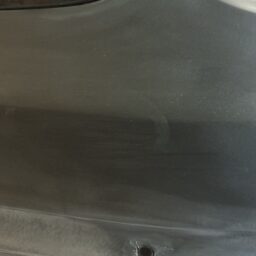 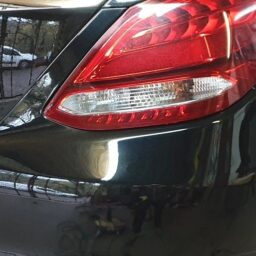